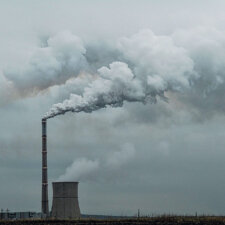 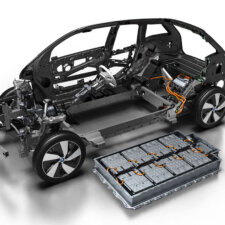 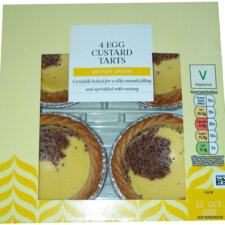 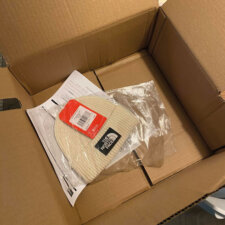 With the government’s recent bail-out of FlyBe, by deferring their tax bill and cutting airport taxes for internal flights, what exactly does that say about the current trend for ‘Saving the planet’? Wait until our Greta Thunberg hears about this – no doubt the end of the world will be upon us yet again! 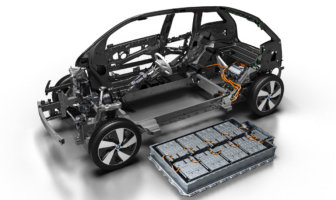 With countries like China churning out carbon at the rate of 100’s of tons a second, will driving a brand new, shiny electric car in the UK make a massive difference?  Probably not.  However, it will most likely give us a massive problem in 6-10 years’ time when all these car batteries are dead.  They are not exactly little AA’s so this is sure to mean more toxic waste being shipped off to some poor Third World country – or maybe there will be hundreds of holes dug around the UK to dump them in. And what about all the carbon produced in making these huge batteries? I’m rapidly coming to the conclusion that the world is going mad! We seem to be turning into a nanny state, constantly being told what we should and shouldn’t be doing and saying in our day-to-day lives. 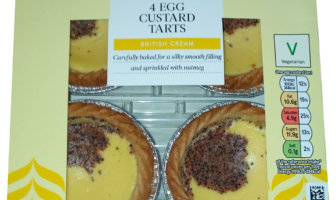 Meanwhile, plastic seems to be the buzz word of the moment: apparently there is too much of it! Well, next time you are in the supermarket, have a good look at what you are throwing into your trolley. I got home the other day with quite a small shop and was amazed at the amount of plastic packaging there was, which almost filled my bin. For example a 4-pack of Custard Tarts, which had the outer box, a plastic see-through sheet, then the tarts sitting in another clear plastic tray and to top it off, the tarts were in individual foil containers.And that’s just one very small example.

Until the plastic revolution began, back in the 1950’s and 60’s, mum went to the local butcher, who would wrap her meat up in paper, your bread was put in a paper bag, and people had shopping trolleys, baskets and their own bags (this is not a new idea kids!). Could this happen again today? Probably not, because in those days mum in most cases stayed at home and did the cooking, cleaning and looked after the kids, and had time to go to the shops every day.  Today mums are more likely to leave the kids in childcare and go to work, which means the shopping is now more likely to be done weekly or even fortnightly, meaning a lot more stuff to pack up and carry home.

It’s hardly the  fault of the supermarkets – but the manufacturers have a lot to answer for, since they’re the ones who package the stuff. Having said that, I cannot see the average shopper of today packing away a piece of bloody steak wrapped in paper into their bag or their car. So, what’s the answer? God knows. We need a bio-degradable plastic that degrades in months rather than hundreds of years! Imagine going on Dragons Den with that one – they would all be salivating, throwing money at you left right and centre! The human race can put a man on the moon, send a buggy to Mars, cure cancers but we cannot invent a new bio-degradable packaging material?  Something’s not right here.

Kids nowadays tend to place the blame for all our problems on the older generation and say it was all our fault.  Rubbish!  In the old days, we had local shops which our parents actually shopped in on a daily basis.  Cars were far less powerful, so a lot less petrol was used, we didn’t fly everywhere constantly, we didn’t need all the housing that has led to the clearing of beautiful farmland to make way for the bulldozers.

You could argue that it’s more recent generations who have caused this problem, with their throw-away and ‘must have now’ attitudes. Clothes are made to last a couple of weekend nights out, phones are made to last a year before you upgrade to the latest version, (where do all those so-called old phones end up?), food is packaged the way it is because this generation won’t buy it unless it looks pretty, and lasts two weeks in the fridge. No, sorry, it was not the older generation that has caused this problem, it’s this generation of 25-40-year olds who are to blame I’m afraid. 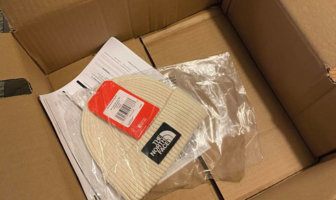 Online shopping is another pastime of this generation, and I wonder if, when they get their Amazon delivery,  they ever think about the carbon footprint! First of all let’s say you order a memory stick (we all know how small they are) from Amazon, and it will probably arrive in a box that’s 2ft x 2ft x 2ft, and when you open this huge box you will find your memory stick shrink-wrapped in plastic so it doesn’t move around in the huge box. Is this really necessary? Imagine how many boxes across the world are shipped every day from Amazon? But once again this is the trend with this generation. We didn’t have this in our generation, so don’t blame us!

Another problem with online shopping is the rate of returns.  We will all know someone who has ordered loads of stuff (usually clothes) only to return 80% of the order back to the supplier.  Think how much of your carbon footprint you’re using by doing this, in terms of road, and sometimes even air, miles.

Another buzzword of the moment seems to be red meat, and the damage apparently caused by farting cows across the world. Pardon the pun – but what a load of bull! Cows have been farting for thousands of years.  Maybe what we really need here is segregation. I think all these people who don’t drink, smoke, or eat red meat and live off green stuff should find their own planet to live on – perhaps Mr Branson could shuttle them all off to some far distant planet! One-way tickets, of course.

The sad truth is that most wouldn’t last two weeks on this new planet.  Many of these people drive cars, shop in supermarkets (even if it’s just for the green stuff) fly away on holiday, and  wear leather shoes while telling the rest of us not to.

So, let’s come back down to earth and instead of trying to bully and scare everyone, let’s agree to live and let live but join together to find a solution for this mess and stop the blame game.

I really do feel sorry for the animals in all this because they certainly did not cause this problem, but are probably suffering the most because they are defenceless. We are chopping down their habitats at the rate of a football field a day, they are being killed en masse due to fires and floods around the world, and their natural environments are being poisoned by the plastic that’s found its way into the world’s oceans. And who’s doing this? Our human race.

So, to today’s generation using all this technology, ordering from online stores, doing major shops instead of daily visits to the butcher and baker, flying all round the world at a moment’s notice, I’d say think before you upgrade your phone, book that holiday or do that massive shop, because it all has consequences for the planet.

On the Island we produce our fair share of carbon – allbeit an absolute fraction compared to a country like China – but could the Island lead the way, perhaps with electric trains, buses and cabs, or a carbon levy on coaches and large vehicles coming onto the the Island?

This would certainly be a good start, but most of all the problem is with cars, and until they can produce a cheap reliable electric car that can run for a week on a charge, I guess we will just have to carry on with what we have. Remember when the government told us all to buy Diesel?  Well could electric be the new diesel?

I don’t think there will be a definitive answer in my lifetime – but I would love to be able to come back in 70 years from now and see where all this ended up and how it was solved!