Christmas wouldn’t be the same without a sprig and a snog!

Home|Features|Christmas wouldn’t be the same without a sprig and a snog!
Previous Next

Christmas wouldn’t be the same without a sprig and a snog! 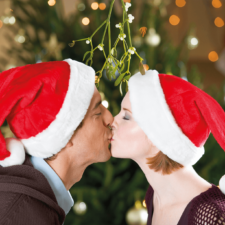 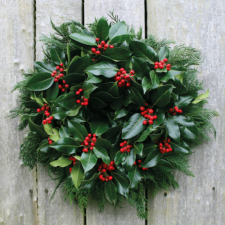 Christmas wouldn’t be the same without a few sprigs of holly around the house, and that cheeky kiss under the mistletoe. Holly and mistletoe have become an integral part of Christmas in many homes, but do you know their origins?

The prickly plant and its bright red berries have become a symbol of the festive season, with its association with Christmas dates all the way back to Roman times. 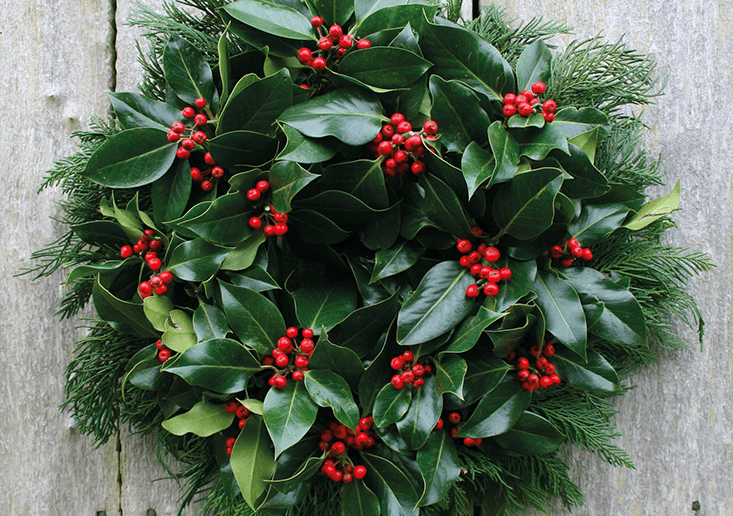 Holly was the sacred plant of Saturn and the Romans used to send boughs of the bush to their friends along with gifts to mark the Saturnalia Festival.

The feast was celebrated between December 17 and 23, the darkest time of the year, to commemorate the god of agriculture, creation and time and the transition from winter into spring and sunshine.Roman citizens decorated their homes with garlands of evergreens and tied jolly holly clippings to the presents they exchanged.

Over the years holly has become associated not only with the story of Jesus’ birth, but also his death.

Many believe it symbolises the crown of thorns Jesus wore, with the scarlet berries representing his blood.

Meanwhile, it’s the moment everyone dreads at the Christmas party finding yourself under the mistletoe with a stranger and hearing the words: “Oh go on, give us a kiss. It’s tradition!”

Mistletoe is a Christmas staple, but why?

Mistletoe’s mystical properties stem back to the Celts and Norse people who believed there was something mystical about the plant as the sprigs stayed green in winter even when the tree has lost its leaves.

It was also believed to bring luck in Medieval times.One Norse tale explains its links to romance, love and kissing. Balder, son of the goddess Frigga, was killed by an evil spirit with an arrow made of mistletoe. Frigga was so distraught that her tears turned to white berries, coating the plant and symbolising her love for him.

Frigga was overjoyed by the white berries so she blessed the plant and promised a kiss to all who passed beneath it from that day onward. This turned into a tradition in ancient times.

There are approximately 1,300 species of the plant, and some of them have red, pink or transparent berries. Mistletoe berries and holly are poisonous, so should definitely not be eaten!