All hands back to the plough!

Home|Countryside|All hands back to the plough!
Previous Next

All hands back to the plough! 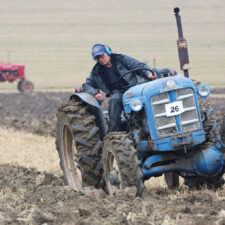 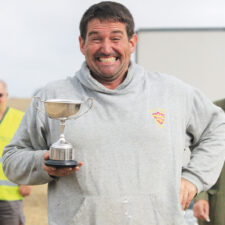 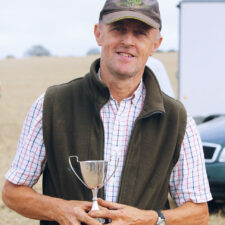 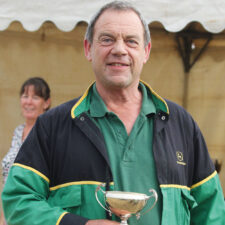 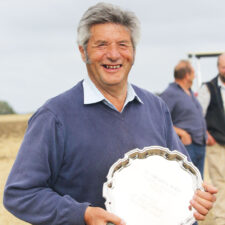 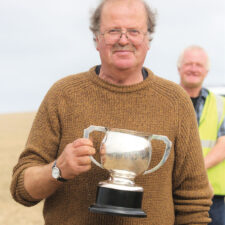 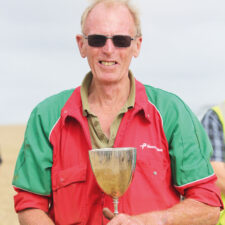 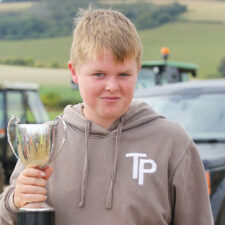 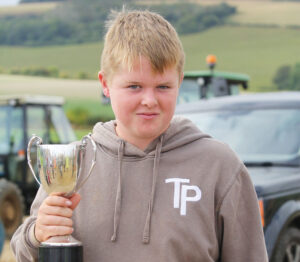 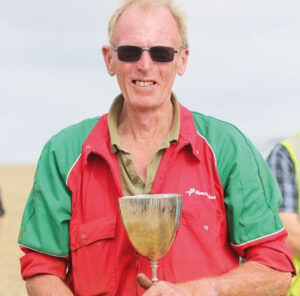 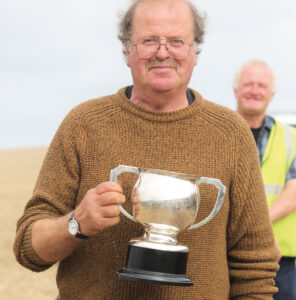 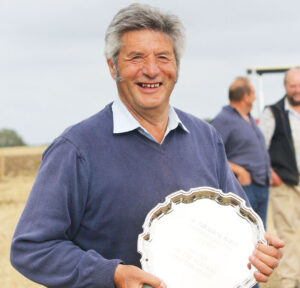 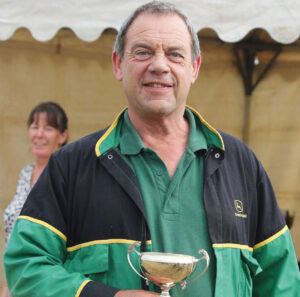 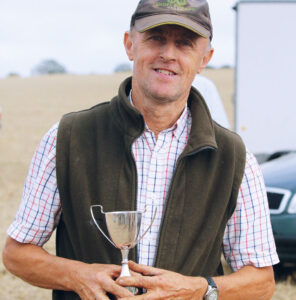 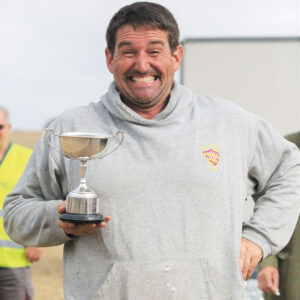 It might have been on a smaller scale than usual, but the popular Isle of Wight Ploughing Match was welcomed back this year.

A total  of 37 tractors and ploughs lined up for the competition at Bowcombe Farm, thanks to Mr and Mrs Neville Smith, and despite only minimal publicity for the event, it attracted a keen audience who were clearly keen to see it back.  In fact, organisers reported welcoming people who had not attended a ploughing match for years.

The match has been running continuously since 1947, so many people were left disappointed last year when it couldn’t go ahead because of the Covid restrictions.

The committee decided several months ago to go ahead with a scaled-down version of the match for September 2021, meaning there were none of the usual trade stands, exhibitors or food and beverage facilities.

This year also saw a change in judges.  Normally they would be from the mainland, but it was great to have both ploughing and tractor judges drawn from the Island.

Ploughing conditions were fairly good, although some ploughmen with classic and vintage tractors struggled to plough with the ground being so hard due to the recent dry weather.

All in all, an unusual ploughing match compared with the last 20 years, and organisers say they hope that next September will see the return of the more familiar, and much bigger event.