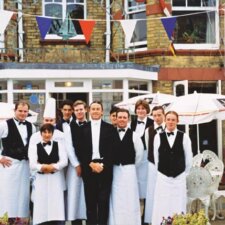 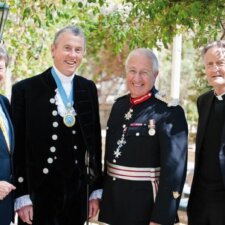 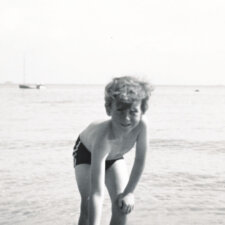 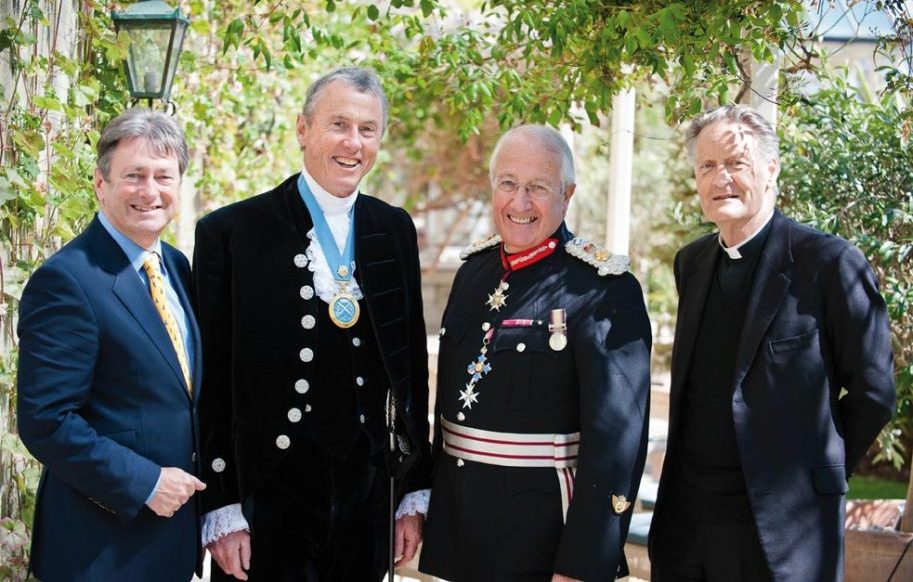 Nick Hayward describes himself as ‘just an ordinary person’ but the 12 months of his life that began in April will be anything but just ordinary. Nick is the Isle of Wight’s new High Sheriff, his declaration taking place recently in Newport followed by a lunch for the friends and dignitaries at the Royal Hotel, Ventnor.

In his role that will continue until next April, Nick, who along with wife Nicky, owned and ran the Seaview Hotel for 25 years, will undertake around 350 engagements, ranging from sitting with High Court Judges to opening school fetes.

But he has earmarked three special projects that he hopes will have a lasting effect on his term as High Sheriff. He will be focussing on:

• Enabling young Islanders to have a greater knowledge and respect of the Law.

• Encouraging them to avoid the problems of debt particularly with finance in further education.

• Highlighting the importance of giving loving care with dignity to the elderly.

Nick explained: “Firstly, I decided that during my term I wanted to do something that would advantage kids, and put something back into the community to help them have an understanding of the Law.

“So I began looking into it last summer, and spoke to several people including a retired Circuit Court Judge, Tim Milligan. As a result I contacted the seven senior schools on the Island, and they were very much in favour of taking part, and the courts have also been extremely helpful in setting this up.

“Students will go to the Crown Court to watch a trial and talk to the Judge afterwards, and there will also be school visits by Magistrates. Then on November 3 we will be holding a Mock Trial with the eight schools participating – Ryde, Ryde Academy, Sandown, Medina, Carisbrooke, Cowes, The Priory at Whippingham and the Sixth Form College. The age limit is 14 and above, and 16 students from each school will be involved, with prosecution and defence, just as in a real trial. We are planning a ‘dry run’ in September to help the students prepare for the trial. 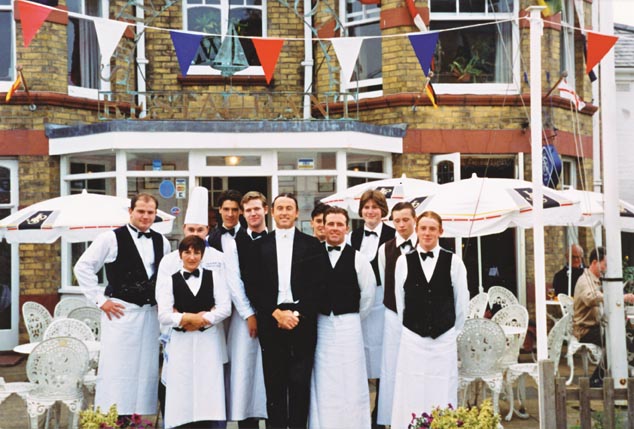 “Each school will be awarded points on their performance at the Mock Trial, and Rouse Ltd have donated a magnificent glass trophy of a breaking wave on a plinth for the winning school.”

Nick continued: “Secondly, as a concerned father I would like to address the troubling issue and burden of potential student debt. For those entering further education today, there are now great financial strains; with high tuition fees and expensive living costs… it must be a nightmare! “DebtCred, a company closely associated with the Shrievalty, prepares the young for university life or employment by educating them in the sensible use of credit, financial management and the hazards of over indebtedness.

Rouse Ltd, an Island financial services company, have again been extremely helpful, they are now training their staff through DebtCred in order to run this programme in all the colleges this autumn.” Nick’s third project involves the elderly rather than the youth of the Island. He continued: “I want to focus on offering dignity and support to the elderly.  A high proportion of the island community are retired and live on a limited income.

“For many getting old is extremely worrying and with the constantly rising utility costs, many can ill afford to keep warm. In conjunction with the Community Foundation I hope to highlight their Surviving Winter Campaign.  The Foundation is trying to encourage people who do not have financial problems, but who still benefit from the Heating Allowance, to donate it back to help the less fortunate to help meet their heating costs.

“I am also going to work with Age Concern to promote their Good Neighbourhood Scheme, helping the elderly to maintain their independence and enabling them to remain living at home in their later years.”

Nick, 61, was approached by former High Sheriff Alan Titchmarsh four years ago about taking up the position this year. He recalls: “I was struggling with some cycling chums up a very steep hill in Alsace, when my phone rang. It was Alan Titchmarsh asking me if I would consider taking office as High Sheriff in 2012. It had to remain top secret, and when my friends asked me why Alan should suddenly be ringing me I had to make an excuse.”

It promises to be an extremely busy year for the new High Sheriff, particularly with the visit of The Queen on July 25 as part of her Diamond Jubilee tour. He is relishing the challenges that will be thrown up, saying: “I am looking forward to it because when we had the hotel we provided a public service to look after people. 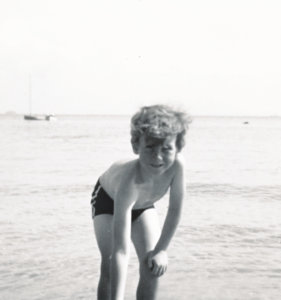 “I get great enjoyment out of making people happy and connecting them. In my year as High Sheriff there will be a great opportunity to do that, and I shall be trying my hardest to make sure it works for everyone’s benefit.

“The one thing about being High Sheriff is that there is no set itinerary – things just crop up. My predecessor Susie Sheldon has been very helpful, and over many months I have been tutored in the office by former High Sheriff Anthony Goddard on our early morning walks with the dogs.

“I have also been well versed in what to expect having studied David Langford’s ‘A day in the life of a High Sheriff’, so my thanks to you both.

“But there are still things you do purely by luck. I can only do so many engagements a day, but I shall not be cherry picking, I will just do them as they come in, and do as many as I can.”

Nick added: “I have always believed in life you are honour bound to give to the community, whatever way you want to do it – whether it is local or worldwide. If you are fortunate enough to have had a good life, as I have, then this is the chance to give back on a voluntary basis as much as I can.

“We live on a beautiful Island, and it is both exciting and a privilege to serve as its High Sheriff. I hope in my year I can make a worthwhile contribution, and just to add to my excitement one of my darling daughters, Jules, has decided with her charming partner Steve, to get married slap bang in the middle of my year.  So never a dull moment!”