Home|Travel|Re-living a peak experience
Previous Next 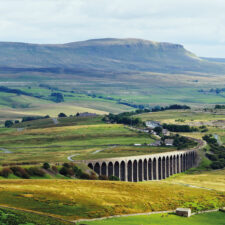 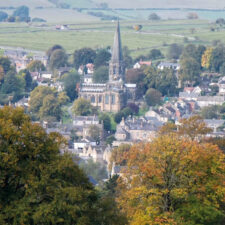 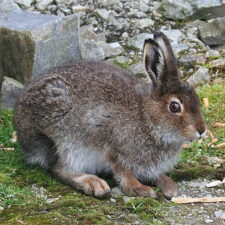 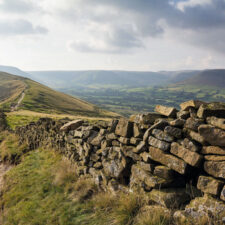 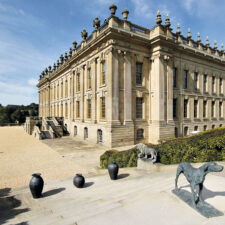 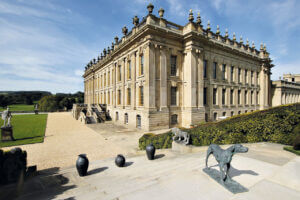 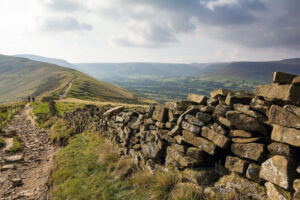 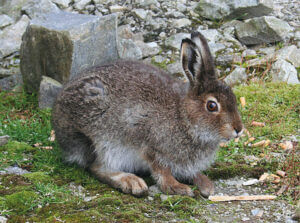 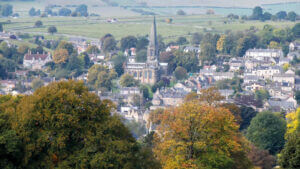 The Covid pandemic has clearly put on hold international travel for most of us in this country, and indeed throughout the world. However, we are fortunate in the UK to have so many wonderful destinations to explore, with numerous options for activities.

Some years ago I decided to book a week’s holiday to explore the Peak District with my wife and sister-in-law.

We decided to base ourselves in Sheffield, an interesting city with plenty of history and nicely located for setting out on our expedition. My first reaction on entering the Peak District National Park was just how beautiful and extensive it was. Designated in 1951 as the very first of Britain’s 15 National Parks, it spreads over five counties including Derbyshire, Cheshire, Staffordshire, Yorkshire and Greater Manchester, and is accessible from each of the major cities.

I was particularly struck by the contrast between the gritstone edges and the limestone dales, dramatically marking out the colours of dark and white peaks. The infamous Snake Pass, known as the A57 linking Sheffield with Manchester, has superb views and the scenery is exceptional, although it has to be driven with care due to its tricky bends and blinding summits as it crosses the Pennines. To the south-west side of the peak are many rolling hills and farmlands providing good photo opportunities. The highest point is known as Kinder Scout at over 2000ft.

Over 13 million people each year visit the Peak District, and whether you are simply walking, trekking or motoring through the area there is so much to enjoy.  The nationally-renowned Pennine Way, for instance, begins in the Peak District in the village of Edale and stretches 260 miles all the way to Scotland. Those undertaking walking holidays are advised to strictly keep to the public rights of way, footpaths, bridleways and tracks which are clearly marked for safety. The maintenance of all these is undertaken by the Peak District National Park Authority, which owns and manages some 34 miles of traffic-free trails, most of which follow along former railway routes.

I was surprised to discover that cave exploration is a popular pastime in the area, with the tallest cave in the Peak District being the Titan Shaft in Castleton which, at a height of some 464ft, is taller than the London Eye!

It’s hardly surprising, though, to learn that the area has inspired so many writers for many generations and has been the backdrop for many film productions.  To name but a few, Jane Austen, Charlotte Bronte and William Wordsworth along with Sir Arthur Conan Doyle all made their mark in this area, with Jane Austen’s famous novel Pride and Prejudice taking inspiration from Bakewell and Chatsworth.  In fact, Chatsworth House was an inspiration for Mr. Darcey’s magnificent Pemberley, as a visit to the House will clearly illustrate.

I couldn’t resist a visit to Bakewell and to sample traditional Bakewell Tart, along with all the other home-made cakes and puddings that were on display in the town. Bakewell has a real air about it, and the people are particularly friendly and welcoming to all visitors.

It is observed that in 1943, the RAF 617 Squadron trained over Derwent and Howden Reservoirs, both of which are well worth a visit. It is here that they made the preparations to unleash Barnes Wallis’s bouncing bomb on Germany’s Ruhr Valley Dams. In fact in 1954 the bombers returned along with iconic movie stars Michael Redgrave and Richard Todd to create the famous and classic film “The Dam Busters”.

For those who like to spot the wildlife, there is plenty to see – but of course you need time to stop, observe and in most cases await your moment. If you’re lucky you might spot Mountain Hares and Red Deer along with many pedigrees of birds and one in particular being the Ring Ouzel commonly known as the Mountain Black Bird. In addition, Buzzards, Ravens and Kestrels can also be sighted in many areas amongst the Peaks.

There’s also no shortage of local inns and taverns in this area, including one of my favourites, the Snake Inn with its wonderful home cooking.  Here, locally-sourced food can be enjoyed over a pint of local brew or, if you’re driving, a glass of the refreshing local mineral water – and there’s simply no better way to end a day of exploring the wonderful Peak District.