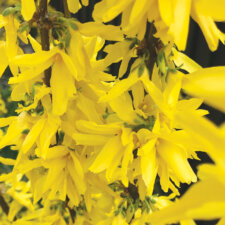 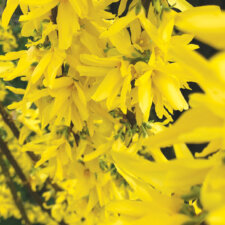 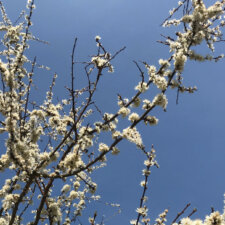 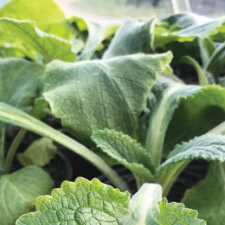 The signs of approaching Spring are in abundance now, and the evening light is noticeably drawing longer.

With the mostly mild, wet Winter trailing behind us, buds are beginning to swell and the leaves are set to unfurl. Everything seems to be starting a little earlier this year, which shows that no matter how much you plan, you have to be flexible and go with what the seasons bring. The milder weather has allowed vegetables to survive that would normally have perished in the midwinter cold. Unfortunately, pests and diseases are also able to survive, and without a harsh winter of low temperatures over a prolonged period, there may be more of those about than usual this year – so be prepared.

Currently, our main focus has been on pruning for the year ahead and preparing plants and trees for the new, vigorous growth they will be putting on. The orchards are being given a good pruning, along with many of the Summer, late Summer and Winter flowering shrubs.

We give a sigh of relief when hedge-cutting stops at the end of February, to allow for the start of the bird nesting season. In addition, grasses and perennials that were kept for both their Winter interest and their wildlife benefits, are all pretty much spent now, so are also being pruned down to make way for this year’s emerging new growth.

We have also been making preparations for the produce growing season ahead of us. Potatoes are chitting (the process of encouraging tubers to sprout before planting), the onion sets and shallots are ready to go in, and some of our seeds are already being sown with heat and under glass.

In the borders, edging the lawn makes a tidy improvement, and plants, such as daffodils, can be deadheaded but with the foliage left to finish naturally. All things considered, it is a busy time preparing the gardens for the coming seasons here at Quarr.