Graham Reading: A view of life behind the lens

Home|Interviews|Graham Reading: A view of life behind the lens
Previous Next

Graham Reading: A view of life behind the lens 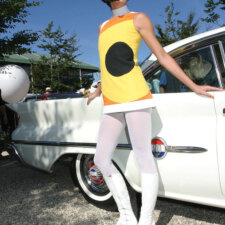 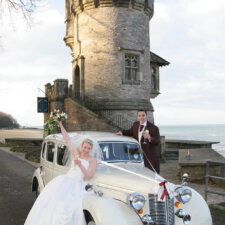 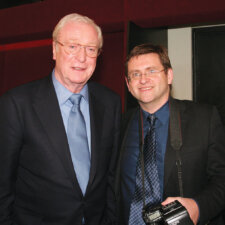 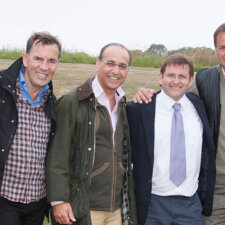 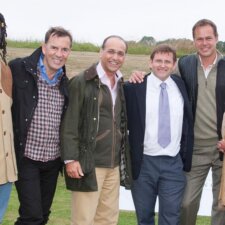 As a regular diary photographer for OK! Magazine, Graham Reading gets to see celebrities up close and personal – even if it’s sometimes through the end of a zoom lens. 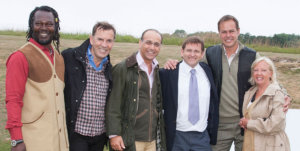 Which means that an hour spent chatting to him will have the conversation peppered with anecdotes featuring well-known names, from Mick Jagger and David Beckham to HM The Queen and Shirley Bassey.

Graham, a regular contributor to Island Life magazine, turned his passion  for photography into a profession after a local newspaper editor in Ealing offered him a Saturday job.

At the time, he’d worked as a newspaper advertising sales rep and a primary school teacher – but taking pictures had always been his hobby.

The Saturday photographer gig – which saw him chasing around taking weekend pictures for 10 newspaper titles in and around London – soon made Graham realise that photography was really what he wanted to do. 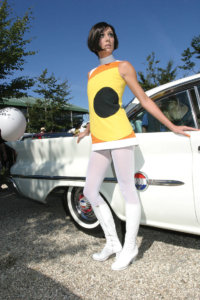 “I’d previously trained with a wedding photographer and did weddings semi-professionally, but it had never occurred to me that you could do photography as a job!” he says.

“It was great to get the press training, and that was when I realised that I really enjoyed doing the celebrity pictures – even though it often meant a lot of waiting around in doorways.”

He moved on to a staff job with the Slough Express and after a few years took the big leap into freelance photography.

Two days in as a freelance, one of his pictures from the Paddington rail crash made the front page of the Daily Mail – and that reassured him he’d done the right thing.

“It gave me confidence and showed me I was doing what I was good at” he says.

One of the first jobs he landed was a commission for OK! magazine diary, and he has worked for them regularly for over 16 years. 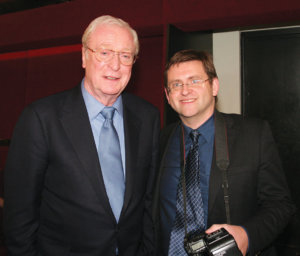 Among the scores of photographs he has had published in national newspapers there was a Miss Great Britain candidate doing ballet on a horse in the snow, and breaking the news with a photo of the new girlfriend in Jensen Button’s life.

Among his many anecdotes, there’s the tale of his encouraging an air steward to ask Mick Jagger to pose for him on a plane, and managing to get Shirley Bassey to pose for a unique backstage shot at Madame Tussauds – after the PR woman had refused him.

Then there was capturing the moment a singer kissed Prince Philip backstage on his 80th birthday, and the day he took his eight year-old daughter to Legoland in Windsor as his ‘cover’ after a tip-off saying David Beckham was there.

On that occasion, he ended up following the footballer down the motorway and doing a snatch shot from his car!

Graham has given talks about his encounters with the great and the good at Photography Conventions and Rotary Clubs over the years, and he’s planning another one at Ryde Rowing Club next year.  He’s also considering a book about his experiences behind the camera – so watch this space. 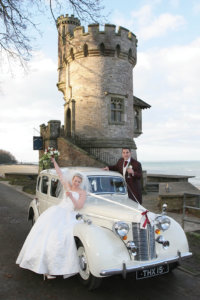 Currently, he’s enjoying living on the Island, having relocated to Ryde in 2014.

“I’ve been a regular visitor to the Island since my dad moved here in 1986 and have always loved it” he says.

“I love the lifestyle and there are plenty of events and festivals that I enjoy covering”.

Last year, among other things, he covered the Isle of Wight Festival’s reunion gig in London for the OK! Magazine diary.

Now Graham plans to use his press and wedding photography experience and his teaching skills to offer a series of tutorials on the Island.

He says he’ll be using his skills to teach others in a range of situations – without all the technical jargon – and how it’s possible to make money from them.