Susie Sheldon: A reflection on the year as High Sheriff

Home|Interviews|Susie Sheldon: A reflection on the year as High Sheriff
Previous Next

Susie Sheldon: A reflection on the year as High Sheriff 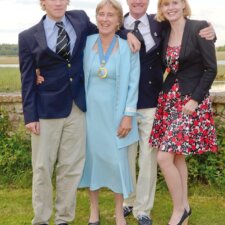 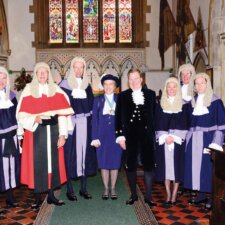 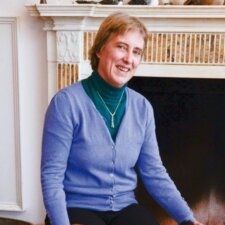 It has proved a thoroughly enjoyable, but hectic 12 months for Susie Sheldon who began her term as High Sheriff of the Isle of Wight in April last year.

Susie has averaged about one engagement every day, but insists she would not have missed a minute of it, and the whole experience has made her further appreciate just how much ‘behind the scenes’ voluntary work takes place on the Island.

In this exclusive Island Life interview, she tells of some of the highlights of the past 12 months. Susie said: “The year has been hugely enjoyable and truly amazing because of the number of interesting people I have met. There are so many volunteers on the Island doing so much, and some of the smaller events I have attended have been among the best.

“I met Ursula Sawyers, who was 109 years old, and when she was asked how she was she replied ‘I am very well really, although I suppose I am about to die’. She tried on my hat, which was part of my High Sheriff uniform, and promptly told me I had a big head! Those sorts of moments will be very memorable in the long term.”

There have inevitably been the grander moments, such as the Legal processions in both Winchester and Portsmouth cathedrals, and the Legal Service parade through the streets of Newport with the judges in their gowns and wigs, with Susie smiling: “People looked and wondered what was going on, but it is a part of English tradition that remains very important. 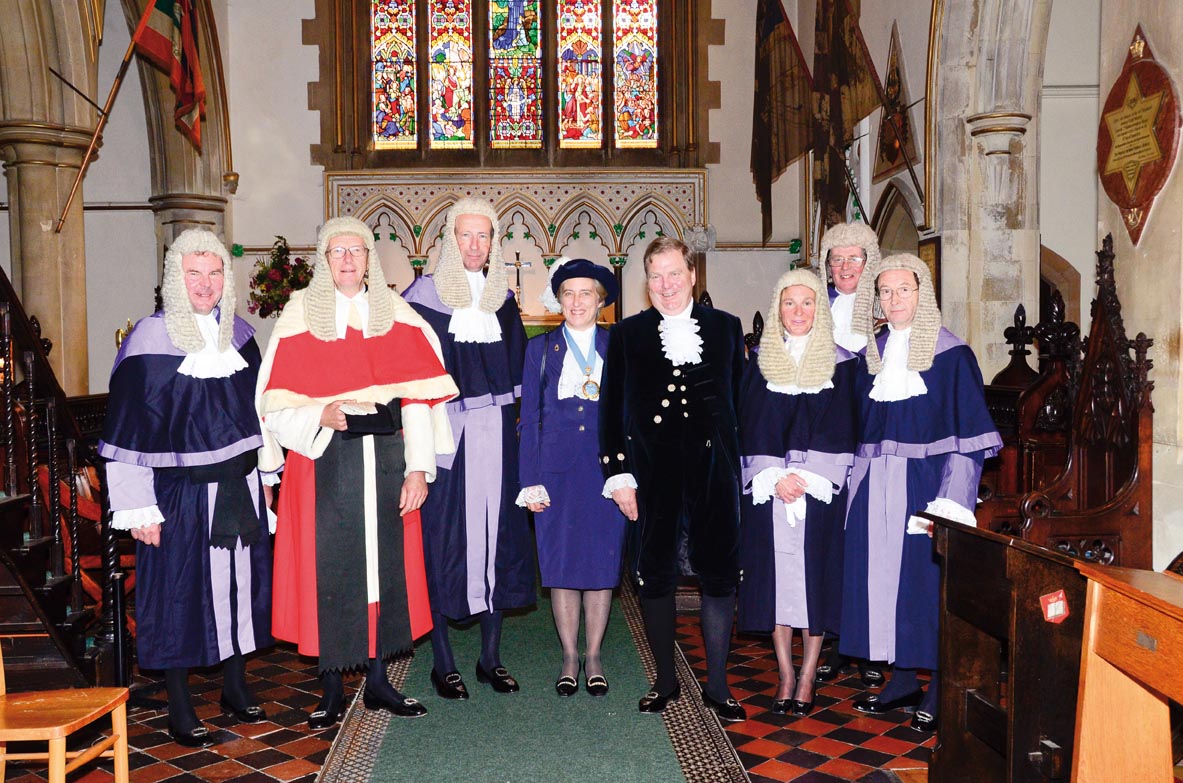 “I learned an enormous amount going into the courts and sitting with the judges, and it made me appreciate how good our legal system is. If you are innocent and being tried you would want to be in England. I am so impressed with the jury system.”

During her term as High Sheriff, Susie has been aware of cutbacks and job losses on the Island, which has made life difficult for so many. But at times she feels that has served to bring more volunteers forward to try to ease the burden, and help the community as a whole.

It has also been satisfying for her that as someone who lives in West Wight, she has learned much more about other areas of the Island, particularly around Sandown, Shanklin and Ventnor. She said: “It is a beautiful area, and there is so much going on, particularly involving work with the youth of the Island. I think one of my only real mistakes was getting Sandown and Shanklin mixed up when I was attending a function, but I was soon sent in the right direction.”

There were three Royal visits during Susie’s spell as High Sheriff. She recalls: “The Duke of Kent was the first one, and he was absolutely charming. Then the Duke of Wessex (Prince Edward) came for the Island Games, and he was a delight. He doesn’t always get good Press, but he was brilliant and very entertaining. Princess Anne also visited during Cowes Week, and she is always good value.”

Susie managed to visit most of the sports during the Island Games last summer, and admitted: “Some were much more welcoming than others, but I particularly enjoyed the archery at Newclose Cricket Ground, and I was even allowed to try my hand at it. The swimming, shooting and cycling were also fun to watch. Overall it was a great event, with a really good atmosphere.” 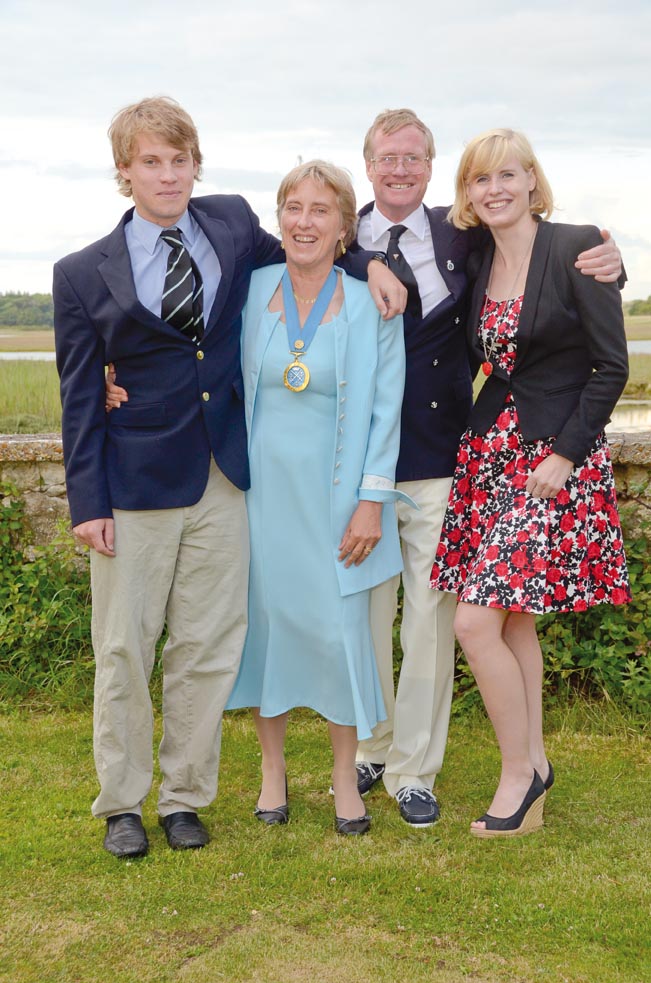 Sometimes there have been three engagements a day, from turning up at a birthday party to opening an event. And as an enthusiastic sailor, who still found time to compete at the Cowes Regatta, she particularly enjoyed her experiences with the Sandown and Shanklin Independent Inshore Lifeboat, and the Freshwater Lifeboat.

“When I became High Sheriff I could never have imagined being allowed to drive the Sandown Lifeboat in Sandown Bay – that was one of the highlights of the year,” she enthused. “It was also incredible seeing the Freshwater Lifeboat being launched down the beach into rough seas.”

Out on patrol with the Island police, and prison visits also proved interesting experiences for the High Sheriff, who was also very impressed by the ‘amazing voluntary work’ carried out by so many of the Island’s smaller churches. She said: “There are people everywhere just getting on with things- what I call practical Christianity. The Street Pastors do a fantastic job, and are often out on the streets until 2.0am or 3.0am helping people.”

Susie continued: “I don’t think I have regretted anything during my year as High Sheriff, apart from the parking ticket I picked up! I don’t think I turned down any invitations, and nearly everything I came across was good. But if there were things that were bad, then on the whole there were people trying to sort it out, which was very encouraging.”