UKSA: A chance for all to enjoy life at sea with UKSA

Home|Interviews, On the water|UKSA: A chance for all to enjoy life at sea with UKSA
Previous Next

UKSA: A chance for all to enjoy life at sea with UKSA 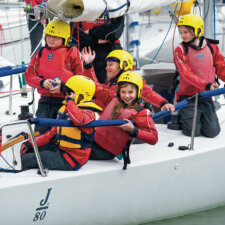 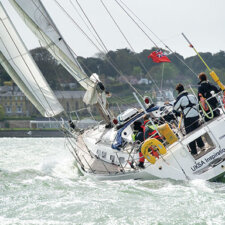 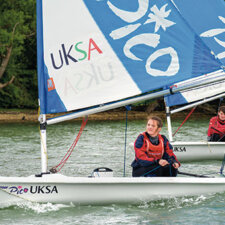 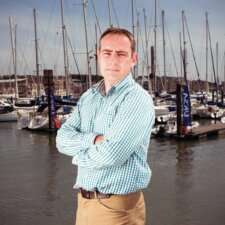 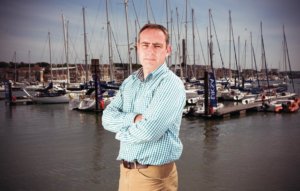 Each year nearly 2,000 Island youngsters are reaping the benefits of the tremendous facilities offered by Cowes-based charity UKSA.

Whether it’s taking the first tentative steps to sailing a small dinghy, or being part of a team on board a 65ft yacht in the Solent, UKSA is able to provide expert tuition, and many of those who pass through their gates are eventually moving into careers with the marine industry.

I called into UKSA to be given an insight into the array of opportunities on offer, and to talk to Richard Thornton (pictured above), who became Chief Executive Officer of the charity last year. Richard explained that UKSA works with some 9,000 people each year – around 20 per cent of them from the Island, and most of the remainder from the south coast, stretching up to London and beyond.

It has been running for more than 25 years, with Richard pointing out: “Prior to UKSA, the site in Cowes was the home of the National Sailing School, which was closed in 1987. It was then bought by Noel Lister, a serial entrepreneur who was absolutely passionate about the sea, and that channels into where we are today because we believe the sea has the power to change people’s lives.

“It is the catalyst for change in young people, and that is what this organisation is all about. Noel was an adventurer, who believed it was great for young people to be introduced to sailing at an early age.

“We do three things here and they are all inter-related. We focus on schools and groups, youth development, and professional training. Some schoolchildren or youth groups that arrive here have never seen the sea before, so it is quite a big experience for them.

“If you suddenly spend five days sailing on the sea, that is a proper adventure, that’s why we believe we can make a difference in young people’s lives. With youth development we work with young, unemployed people, from the Island and beyond; sometimes young offenders or people who have got themselves into a bit of trouble.

“Some arrive with hoodies on and head down, and won’t look you in the eye. But at the end of the four or six-week programme they do a presentation to a room full of people, and you can see them stand tall at the front of the room. Sometimes we are working with people who have never succeeded in anything, so for them to do their first powerboat qualification provides them with the first certificate they have ever had in their lives. 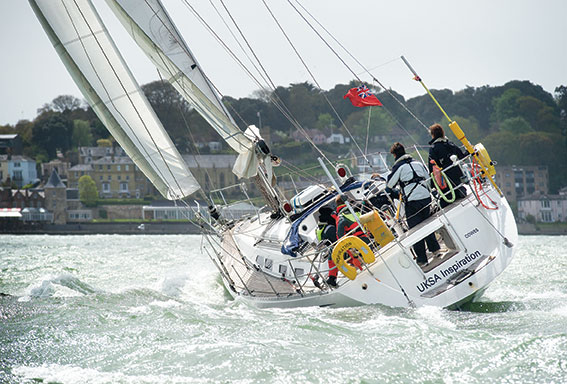 “Those are big moments for them – giving them the confidence to believe they can achieve what they want to achieve. Youth development moves into project work, so they might do a project on the Island with a local charity, and we also do work experience that sometimes leads them into a job.”

As we toured the workshops and classrooms at the UKSA, and saw their many boats bobbing on the water just outside, Richard continued: “The third part of our work is the professional training programmes. We train future yachtsmen and women, water sports instructors, hospitality, deck crew, marine engineers and the like. The key is that it leads to a job in the marine industry, up to and beyond yacht master. We run a four-year cadetship which takes people through yacht master and up to Officer of the Watch.

“So there is a whole range of career options from the first entry level of learning to sail and getting out on the water when you are perhaps eight or nine years old, through youth development to professional training.”

The UKSA complex embraces all the hazards and pitfalls you might come up against on the water – but they are all on dry land. There is even a swimming pool so students and professionals can go through buoyancy training, rather than be thrown in at the deep end in the sea.

Richard said: “We once worked with a group of children from Croydon, and four of the young girls, aged around 14, had never been in a swimming pool before. For them it was breaking that fear of the water. Then if they are out on the water, and capsize, they know they are going to float, rather than drown.”

The equipment and facilities at UKSA range from Pico dinghies for the very young, through to paddle boards, kayaks, lasers and keel boats up to yachts that range from 35ft to the two 65ft ocean racing Farrs. In all there are 11 yachts above 35ft in the UKSA fleet. 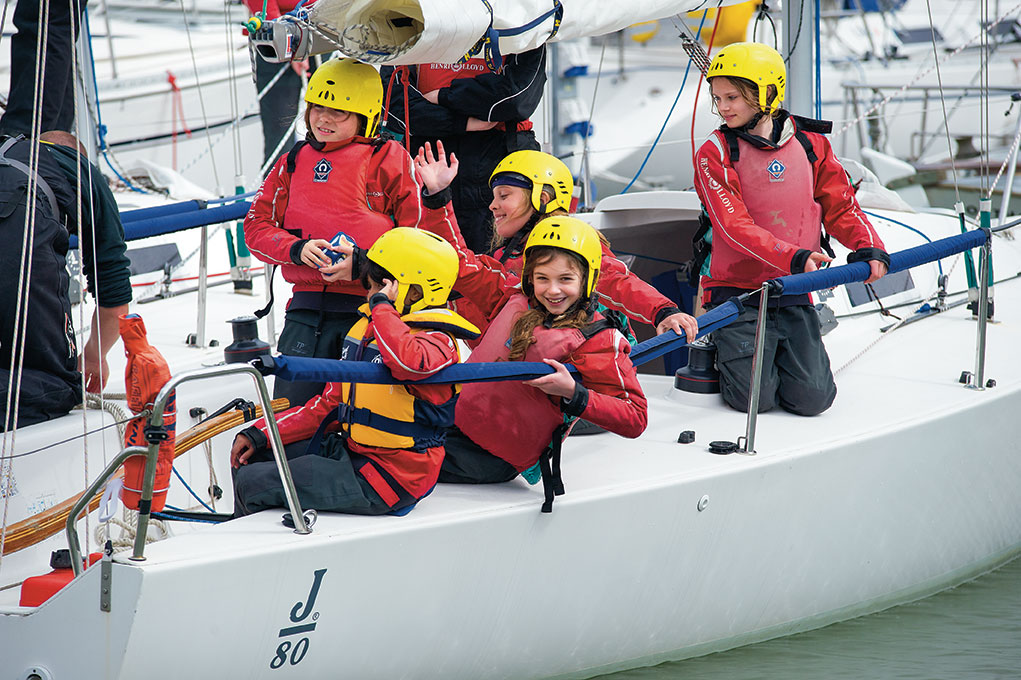 Richard says: “A lot of people might look on us as a cash-rich charity, but that is not the case at all. Yes, we are a charity, and we have a great fleet because our professional training needs them. But they are not just for the professionals; they are for everyone.

“We also have a full ship simulator suite, used for taking people up to Officer of the Watch level, but it is also used by schools. Everything is designed for work at all levels, not just for professional training. As a charity we have to use our resources to the best of our ability.

UKSA hold open days once a month, for people to go and see for themselves what is available. There are around 100 full time staff members, and a further 60 part-time in the high season, and all UKSA staff live on the Island. The complex also has accommodation for 270 people, and groups, including those from the Island, usually stay for a few days.

Youth development is normally a six-week course, and incredibly 85 per cent of the people who go on the programmes end up in education employment or training, having been unemployed before.

Richard said: “If people are released from a young offenders institute, 66 per cent of them will re-offend within six months. But of those who have been through our unlocking potential course, only 10 per cent of them re-offend. That for me is about helping them prepare for the outside world.”

There are also one-year or two-year B-Tec programmes, and with the worldwide shortage of watersport instructors at the moment, the courses provide the perfect opportunity to step into that area of employment. And the three-month or six-month Yachtmaster programme leads through to qualification. 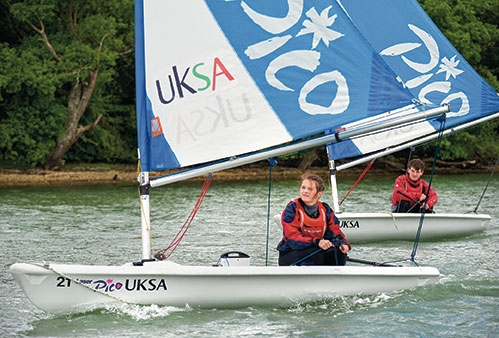 The workshops at UKSA also enable those on preliminary or advanced courses to learn all skills that are needed to sail and maintain a yacht across the ocean, ranging from mending a broken toilet or water maker to fixing a spluttering diesel engine.

Richard added: “We have bits of everything you could possibly break on board. So if someone is on their first yacht delivery, they know how everything works, and how to remedy problems. After all there are no RAC patrol men to lend a hand in the middle of the Atlantic. It’s about surviving a crisis as well as dealing with the niceties of sailing yachts – how to cope with everything that the sea can throw at them.”

UKSA also have facilities on the mainland, and over the next three years UKSA hope to further expand to enable even more people of all ages to venture onto the water with the long-term prospect of a full-time career within the marine industry. Full information on courses on offer at UKSA can be found on their website www.uksa.org